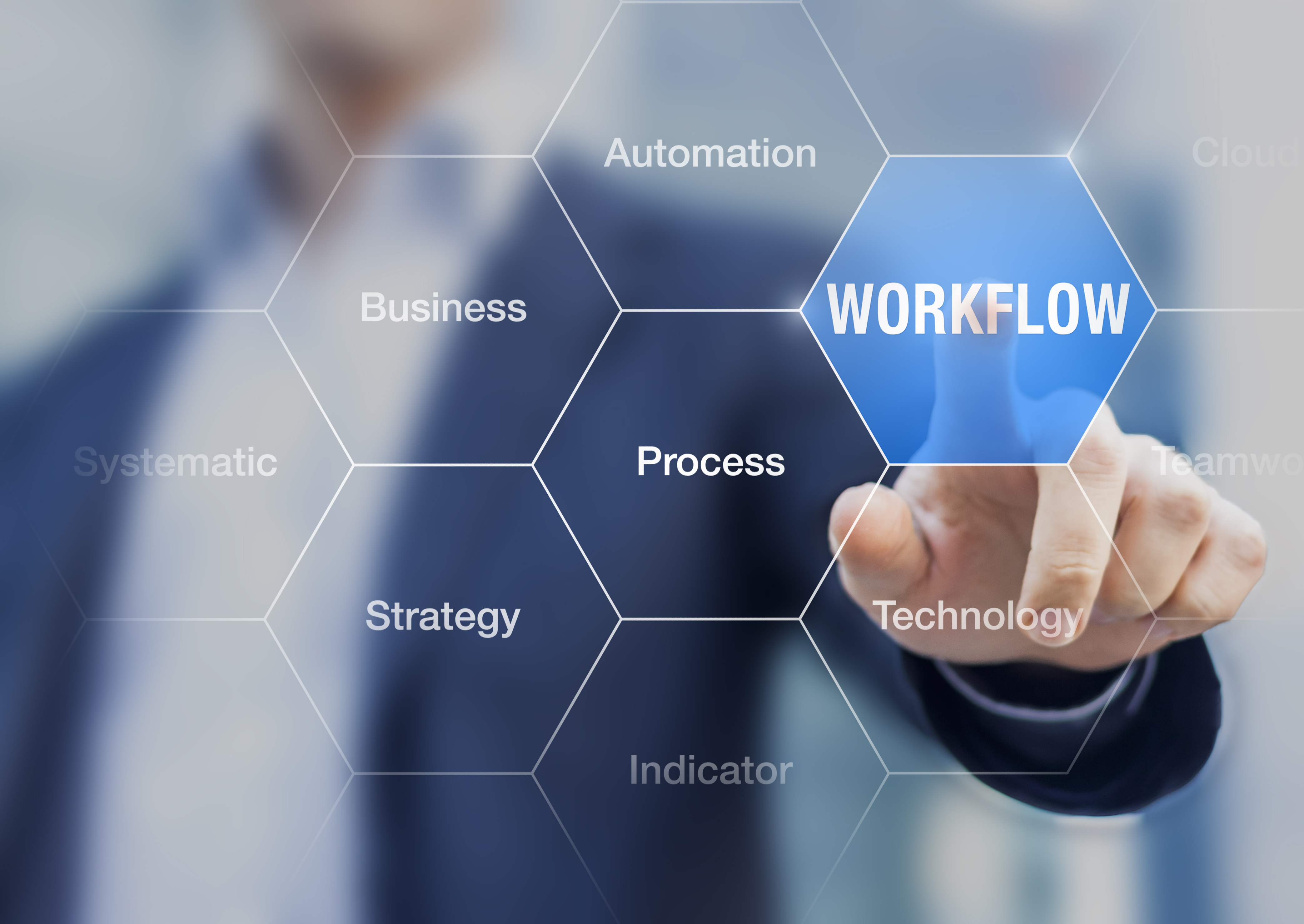 Understanding the impact of automation to predict its long-term effects

Every organisational advancement faces growing pains, and such is also the case with automation technology. Things will get better as automation permeates across industries, but we're going to face serious challenges too. For starters, no one really knows what the net impact of automation will be on jobs and the economy. And if you were an informed observer, how would you make sense of it all? What's the best way for a human being to process the deluge of information about this? How can we accurately predict our future worforce, and plan for it?

Automation is already having an effect on how jobs are done in some workplaces, but that's only the beginning. Before too long, it will have an enormous impact on how jobs are created and filled - and even what kind of jobs will exist in the first place.

The best outcome HR departments can look for now is some semblance of clarity around how automation will affect workforce economics. First, let's start with what we know.

Automation is going to have a significant impact on the workplace

Automation will add some jobs while taking others away

You don’t need to be an expert in automation to see that it will add some jobs while taking others away, but you need to understand which ones. In addition, the new jobs that are created will likely require different skills and knowledge than the old ones did.

Automation will also change the way we work, live, think and feel so don’t expect things to remain static while automation is being rolled out across your organization.

You may find it easier to hire for these roles, but they'll require a lot of skillsets that aren't necessarily common.

There are three main categories of skills that are important when it comes to supporting automation systems: programming, data analysis and management/operations.

Programming is the most obvious skill set on this list. If you want someone who can program an automation system, you'd better expect them to have strong knowledge in computer languages like Java or Python. This type of employee won't be easy to find as there aren't many people with this kind of experience out there (yet).

Automation will ultimately increase productivity. The fact that the technology can be used to reduce labor costs, reduce errors and speed up production is a compelling reason to automate.

Automation will also decrease costs. Ultimately the most compelling impact of automation is that it can reduce errors in your process. With no human error factor in automated processes, it’s impossible for mistakes or defects to occur at any point during the manufacturing process which means fewer units will require rework or repair after they have been produced.

However, most organisations don't have a plan for how they are going to incorporate automation into their operations, even as they build it out

It's time to think about what kind of organisation you want to be and where automation fits in with that vision.

We know automation will impact our workforce, but organizations are not acting due to an absence of data

There is not enough data or research on the long-term impacts of automation on jobs or the economy. There are many complex questions that still need to be answered about how automation will impact the economy, and there's a lack of understanding about what those answers may be.

It's hard to predict how many jobs will be lost, but we do know that there are already some signs of this happening: in 2016, over 5 million people were employed in trucking and delivery roles; but by 2025 it's estimated that half of those jobs will likely disappear due to autonomous trucks and drones (also known as "shipment automation").

Faethm helps companies gain clarity around the economics and opportunities of implementing automation within their business and across the workforce, creating strategies that drive responsible innovation

Faethm's predictive analysis tools help you predict how technology will impact your workforce by providing detailed information about which jobs are being affected, who's doing them, when they'll be disrupted and what actions should be taken to prepare for these changes. Faethm provides a holistic view of your organization's future state by leveraging data from many sources, along with client-specific data sets.

The more we understand the impact of automation on jobs, the better we can predict its long-term effects, plan for it and respond accordingly. The future of work is uncertain but one thing is clear: companies must adapt their strategies to take advantage of new technologies that are at our disposal. Faethm helps organisations do this by providing insights into how technology will affect their workforce and what steps they need to take now in order to stay ahead of the curve.

Workforce Planning is one of the most important activities you can perform as an HR or Talent...
Read More

You’re a manager at an enterprise level company and you have a team of employees to oversee. You...
Read More

Is workforce planning the same as HR planning?

If you've ever had to plan for your workforce, you know how difficult it can be. HR professionals...
Read More